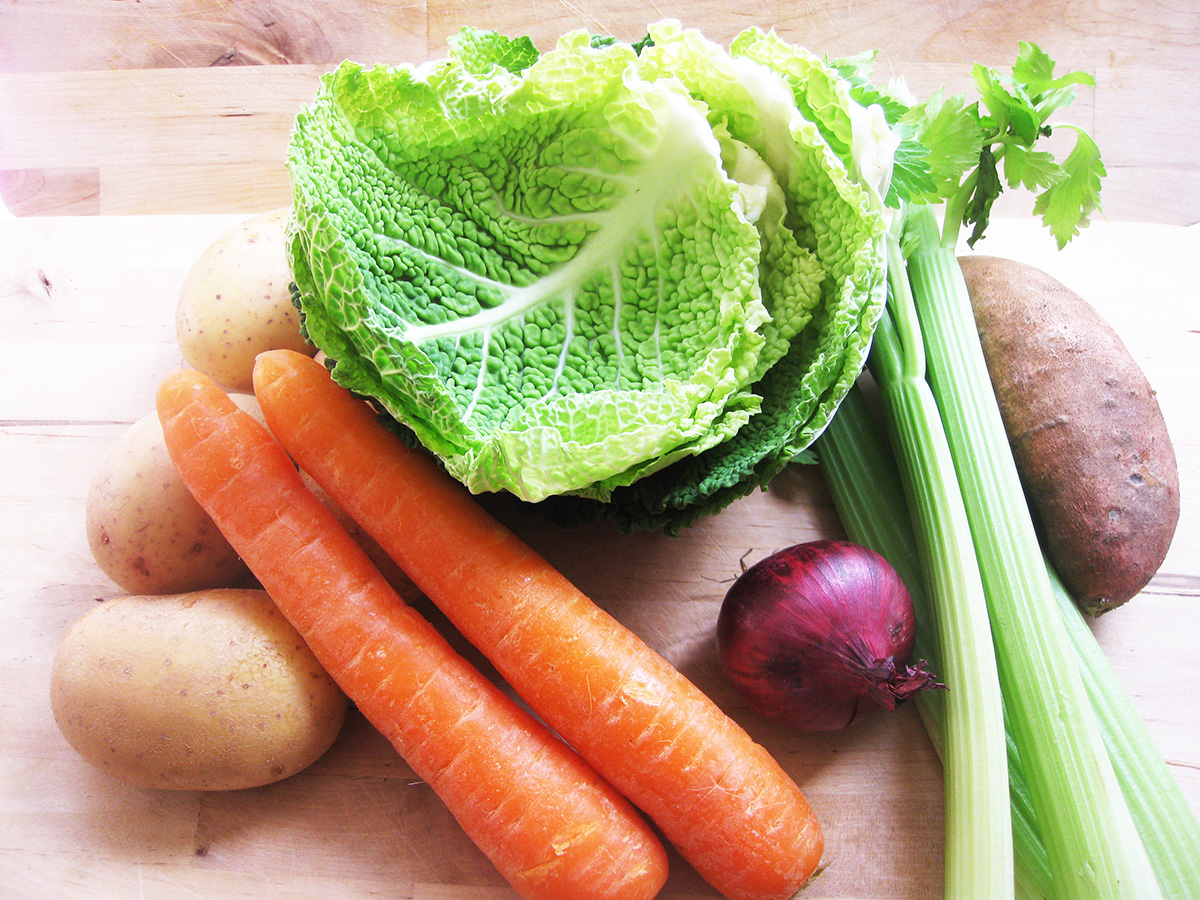 Onto week 2 of the 4-week Cleanse 28 from Arise & Shine – the Gentle Phase… Week 1 – the Mild Phase – has been easier than I anticipated (although I’m conscious that it’s referred to as Baby steps by the company!) I started getting some cleansing reactions on day 4, but they have been mild – just some slight dizziness and nausea. I’ve also been waking early and finding it hard to go back to sleep again (so I am getting tired) which feels like it’s due to feeling hungry at that time of the early morning. And I’ve been experiencing some emotional cleansing, too – with some outburst of tears! But, apart from that, so far, so good. I’ve lost over 3kg in weight, my skin is looking clearer and I feel more vibrant and clearer-headed.

The hunger aspect of this detox is proving to be fascinating. Generally I eat heartily – not masses, but certainly full plates of food. I’ve never been one of those people who has gone on starvation-style diets to lose weight, and I don’t usually skip meals as I feel too hungry if I do. I normally eat healthily, but I don’t pay particular attention to calories. I won’t eat loads of sweet food and I won’t eat junk food – because they’re unhealthy – but I don’t particularly restrict the amount I eat.

Just before I started this detox I decided that I wasn’t going to let fear of hunger become an issue during the program. I decided that I was simply going to see how I get on. And so far it feels like it’s not an issue. Certainly I don’t feel full at the end of a meal in the way I normally do, and certainly I am feeling hungry throughout the day and night. But I’m eating large platefuls of veggies and fruit and it’s proving to be enough – and I’m finding that I’m not dwelling on it as a problem. In fact, I’m even finding it ok to make Zoë’s meals and sit happily with her as she eats them. Phew!

During the week I’ve had fresh juices and some soaked nuts in the mornings and often salads at lunch (as this is much easier at work.) In the evenings I’ve either had steamed veggies (wow, steamed broccoli tastes good!) or quinoa with different types of veggies, either steamed or raw. I’ve also been making the Alkalizing Vegetable Mineral Broth from the Arise & Shine Sample Menus in the Program Guide, and this tastes really good.

The recipe below is for a simple version. You can spice it up with a dash, or more, of cayenne pepper or raw apple cider vinegar. Fresh or dried herbs such as parsley, oregano or thyme, or any salt-free, msg-free herbal seasoning blend can be added for extra flavour. And truly, any organically-grown vegetable can be added to the broth. 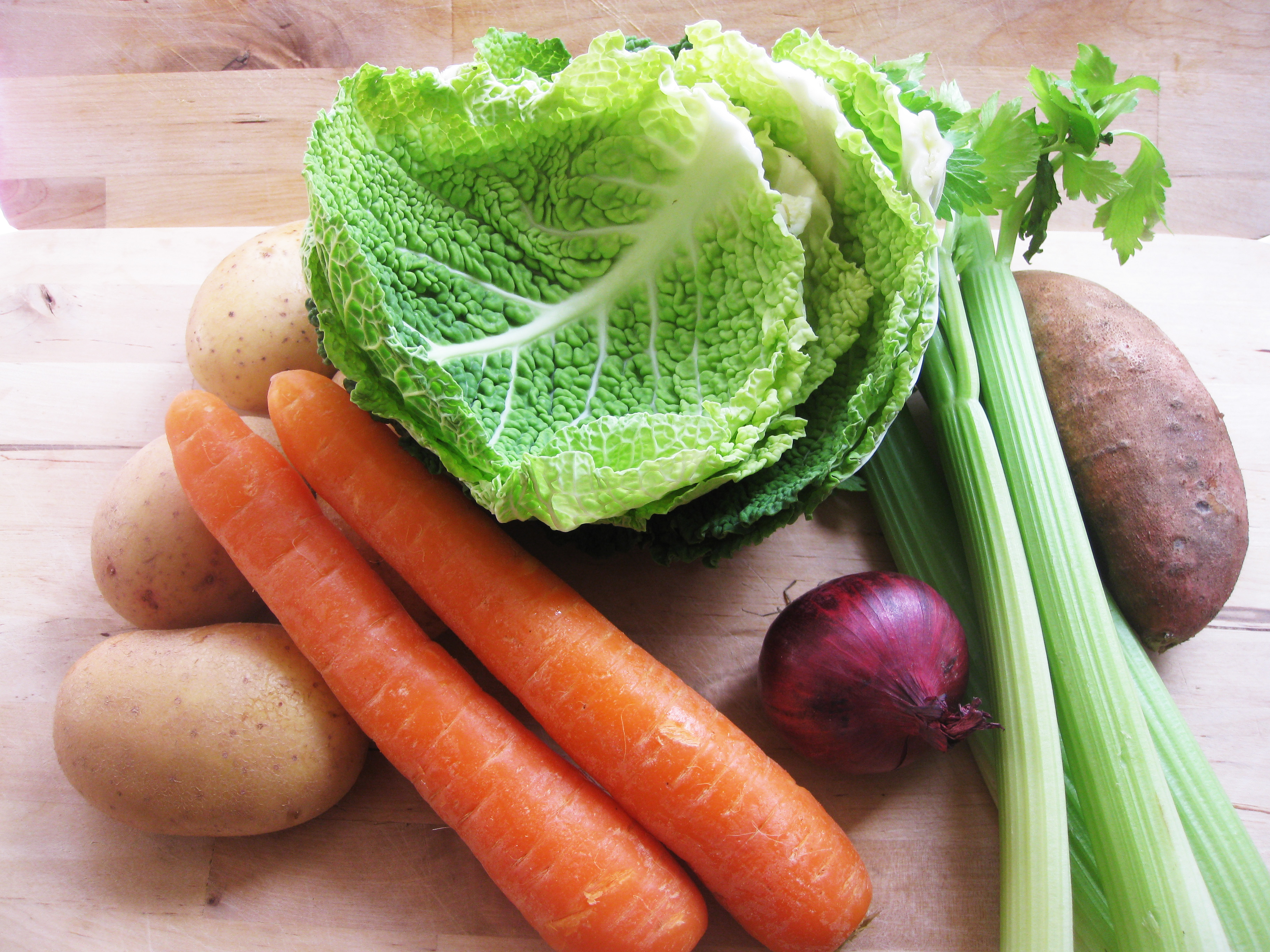