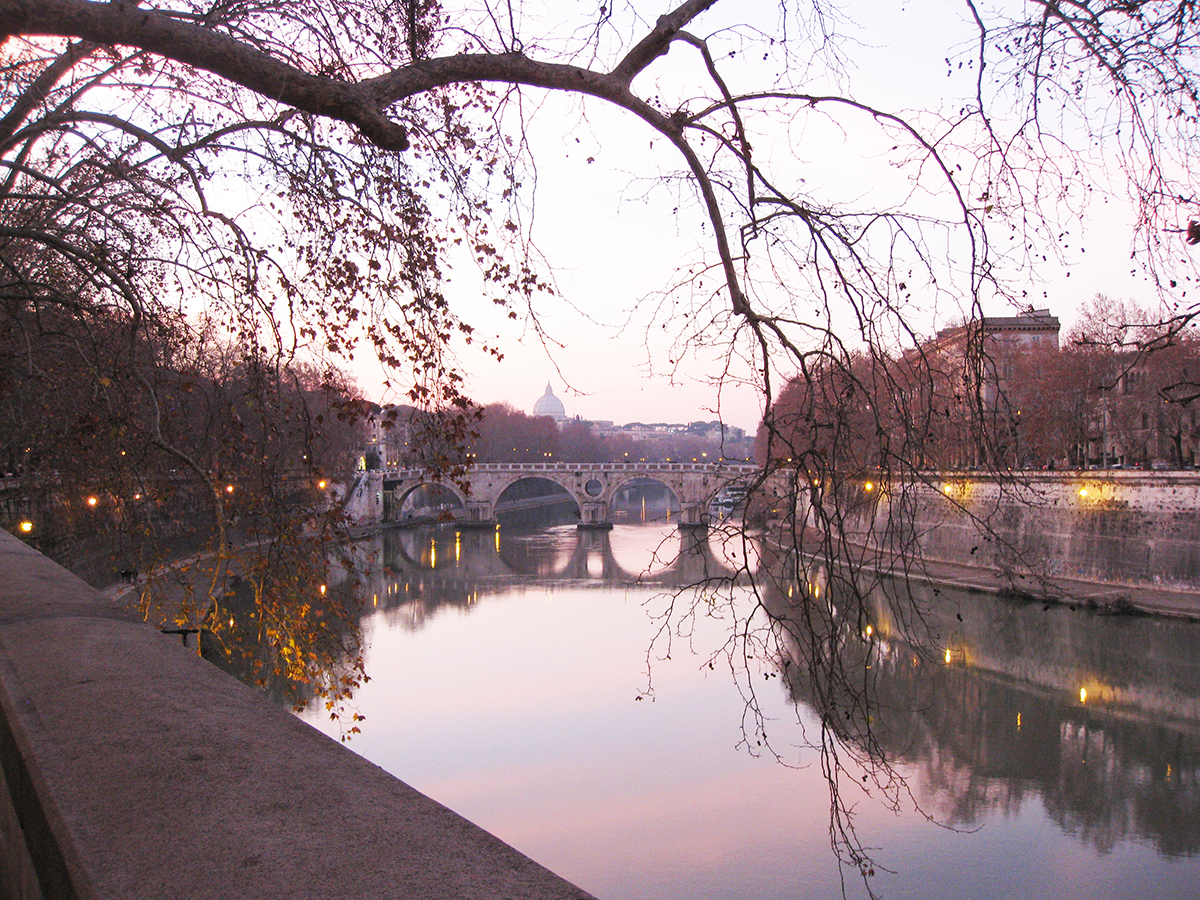 We’re just back from a magical 3 days in Rome! Bella! We stayed in central Rome, just next to the Opera House and spent our days walking around, looking at the amazing sights that the city offers. We saw the majestic Colosseum, where gladiators fought to the death and prisoners were thrown in with lions and other wild beasts…. 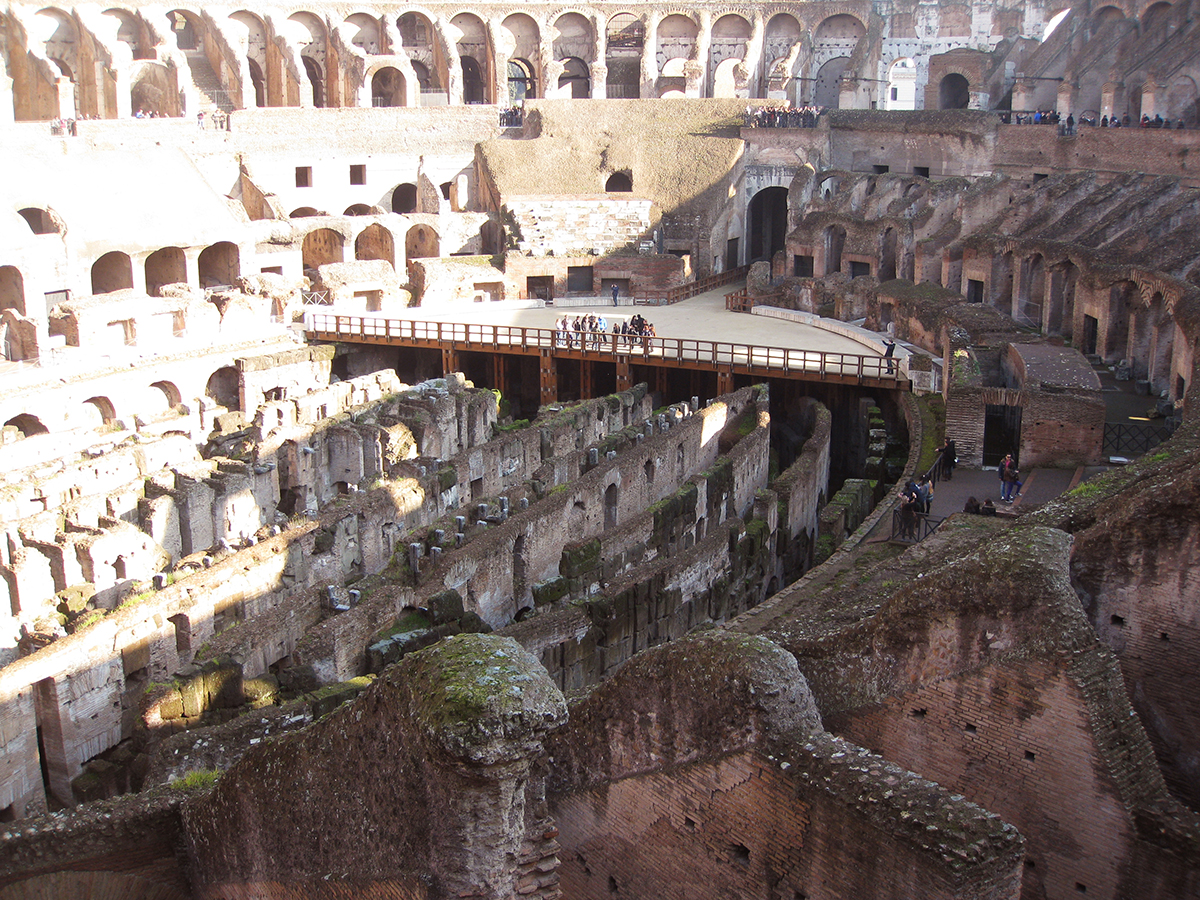 We went to the Forum, an incredible sprawl of ruins dating back to 700 BC – which were once marble-covered temples, forums and other awe-inspiring buildings. 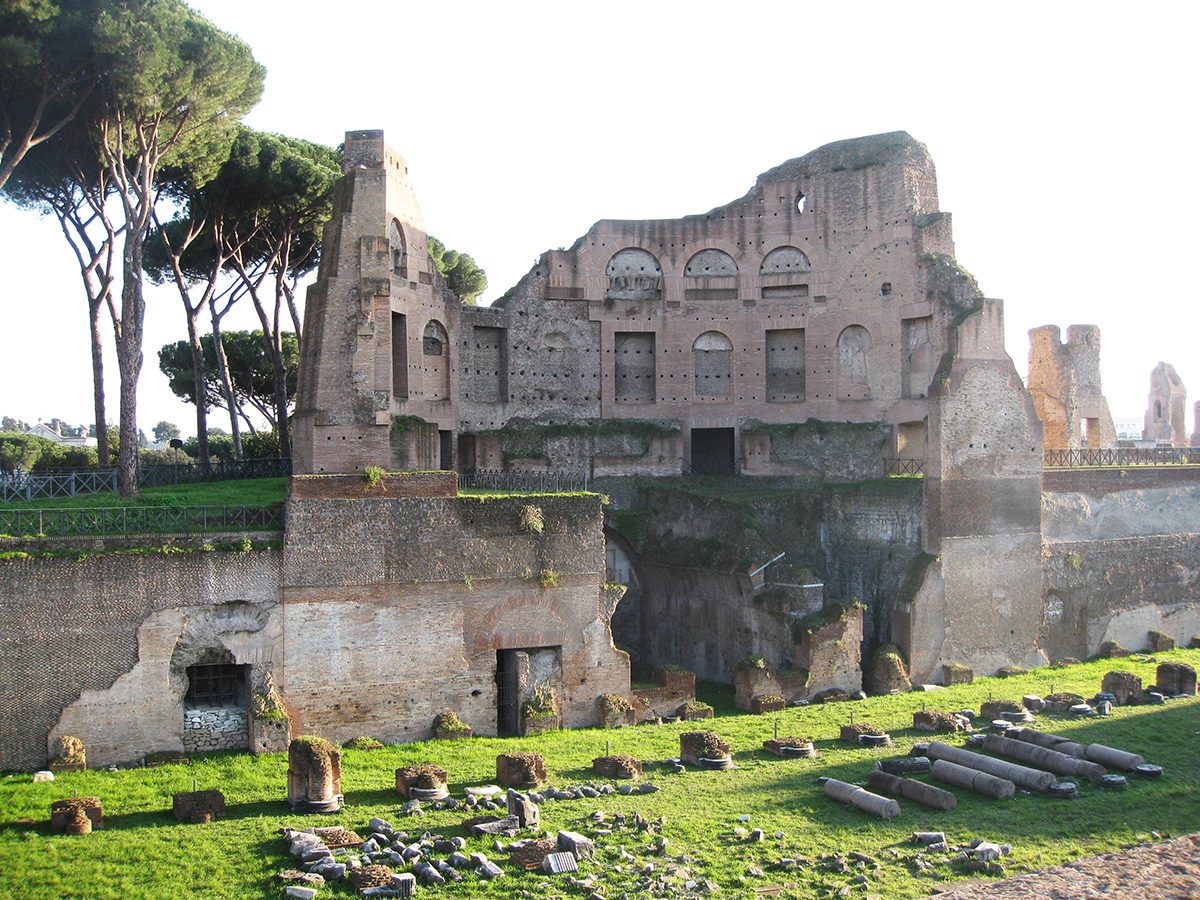 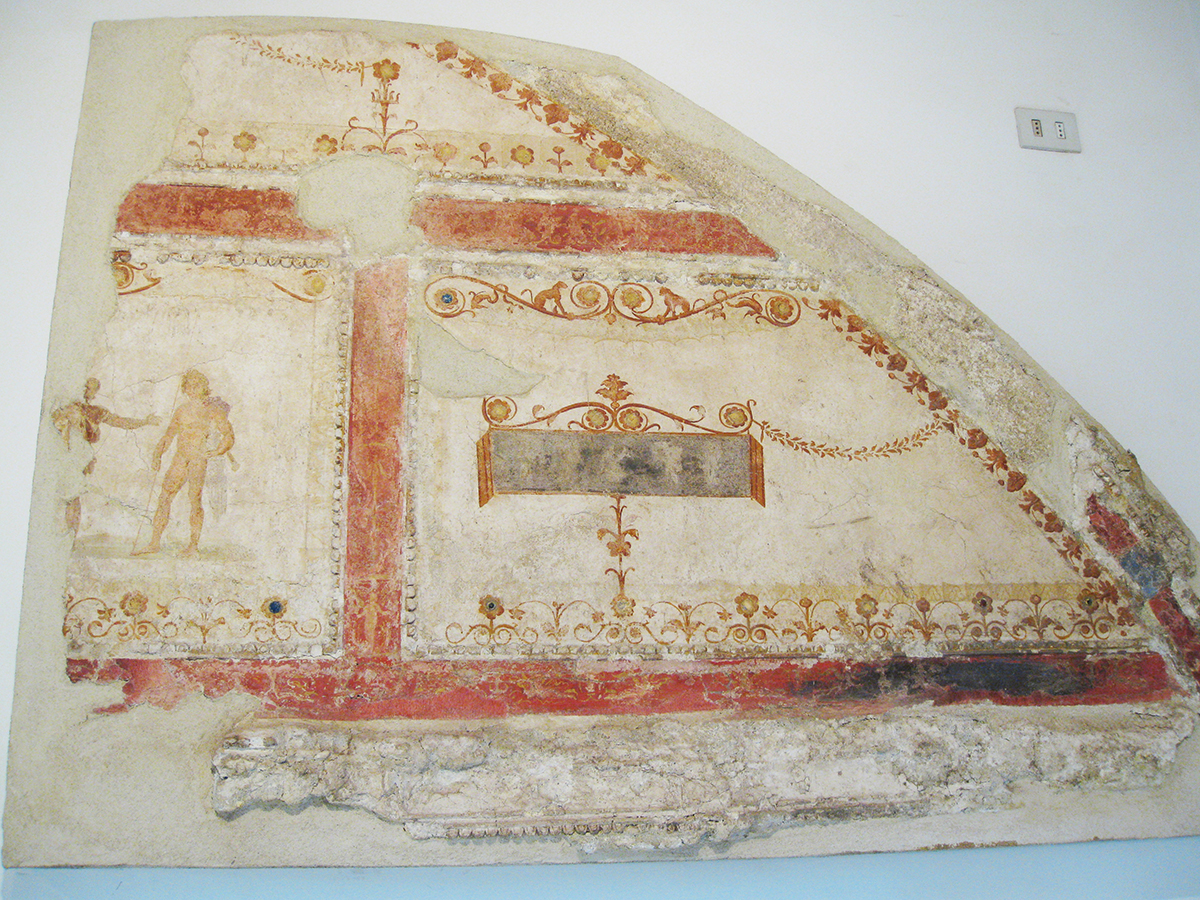 We also went to the Pantheon – the temple (now a church) built by Emperor Hadrian in 120AD. And then walked on to the beautiful Trevi Fountain. (Zoë has now been telling everyone at school, apparently, about the magic wishing well that we threw coins and wishes into!) 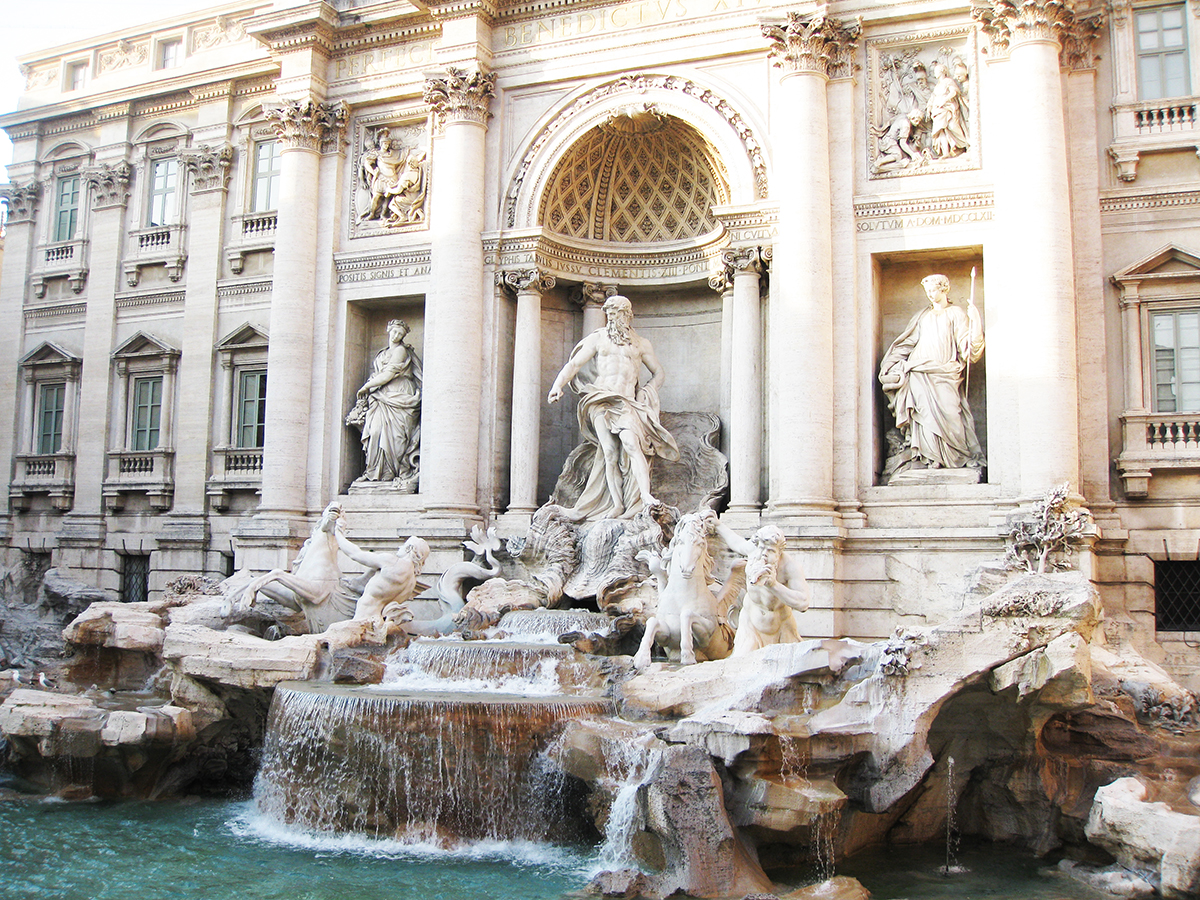 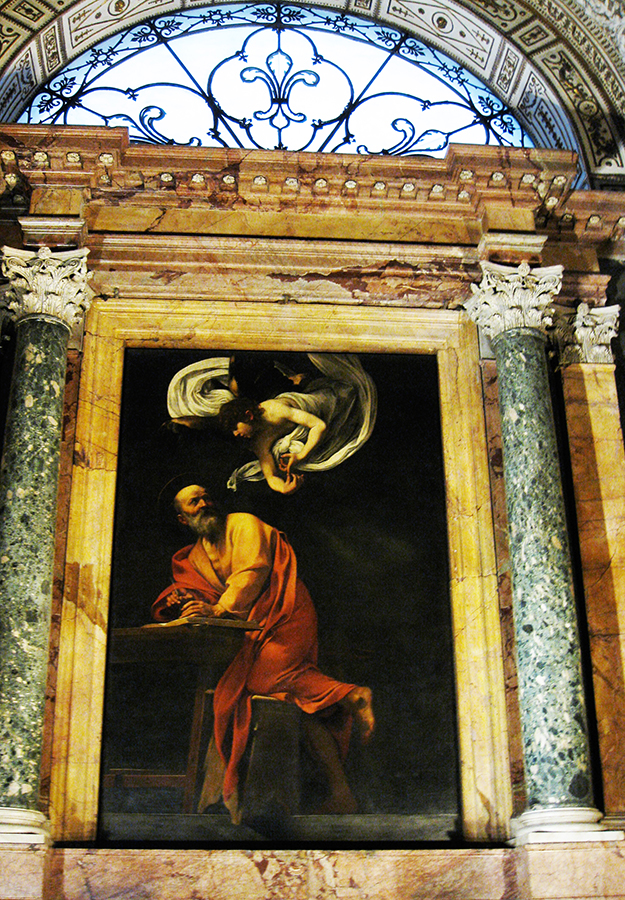 And on our final day, we took the metro to the awe-inspiring St Peter’s Basilico, and the Vatican Museums. One of the great things about going in January (apart from the bargain price!) is the lack of crowds. We didn’t have to queue and we wandered around, soaking up the history, the opulence and the incredible store of treasures within. I knew that there were many paintings, statues and works of art within the Vatican but I was still astounded. The floors, walls and ceilings are literally covered. There are ancient Egyptian relics, ancient Greek and Roman pieces (including the famous statue, Laocoön), Renaissance masterpieces (including the iconic Sistine Chapel which was utterly beautiful) and many, many more – right up to works by Matisse, Chagall and Bacon. 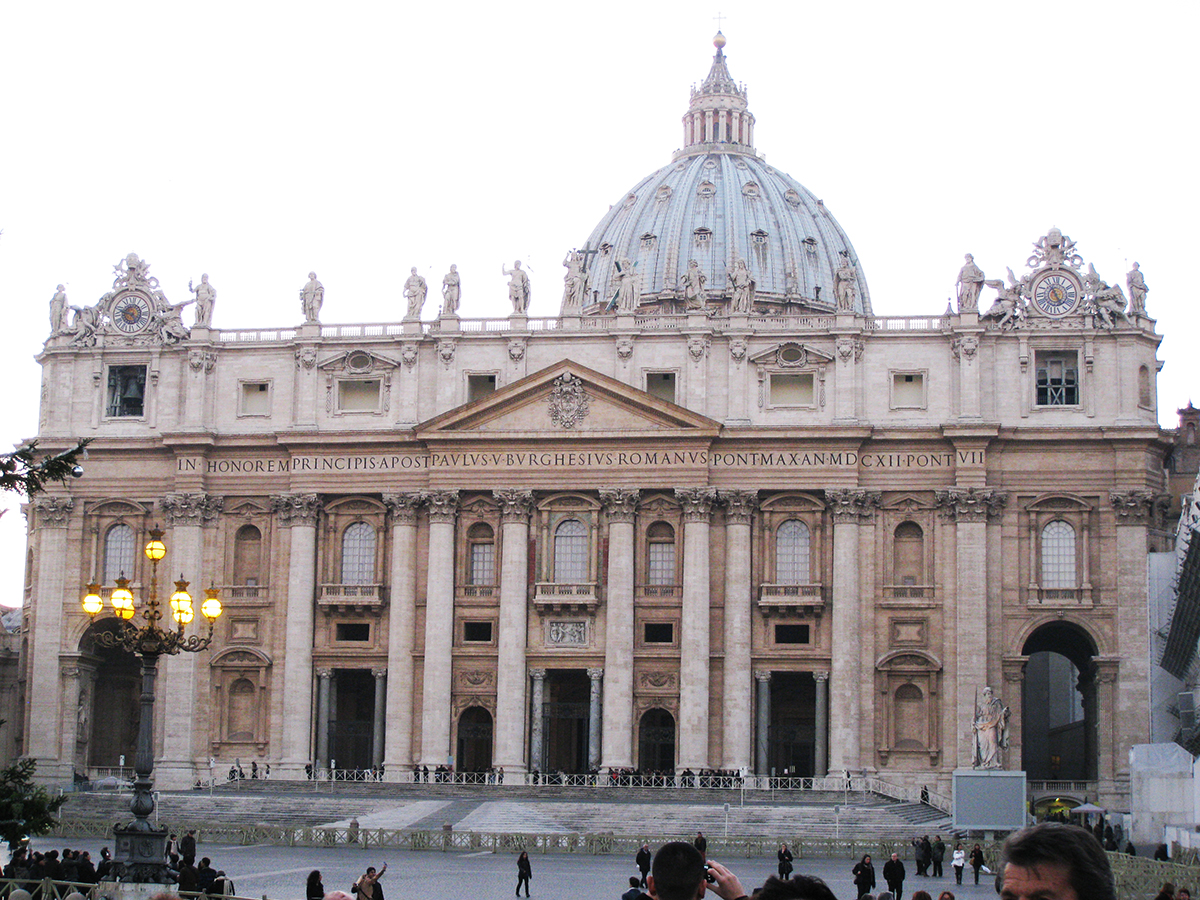 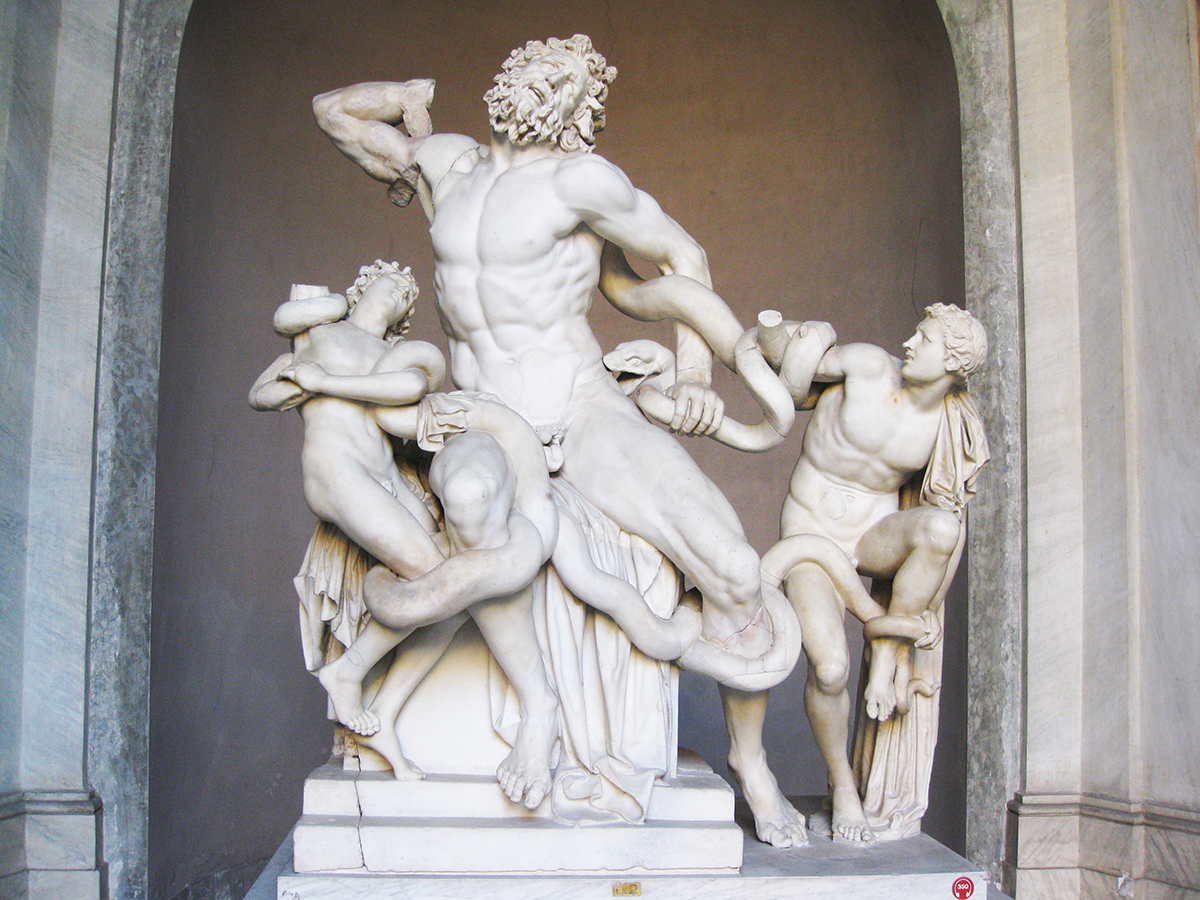 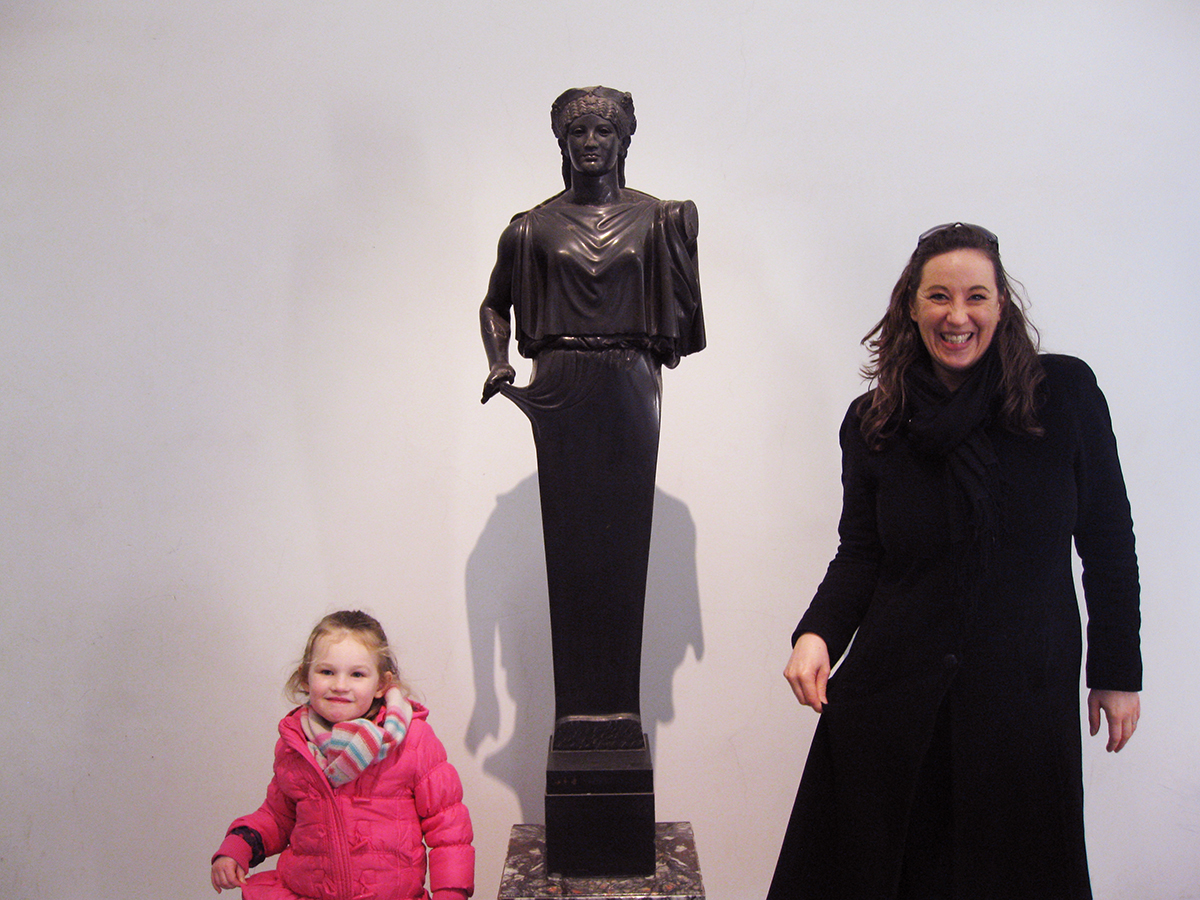 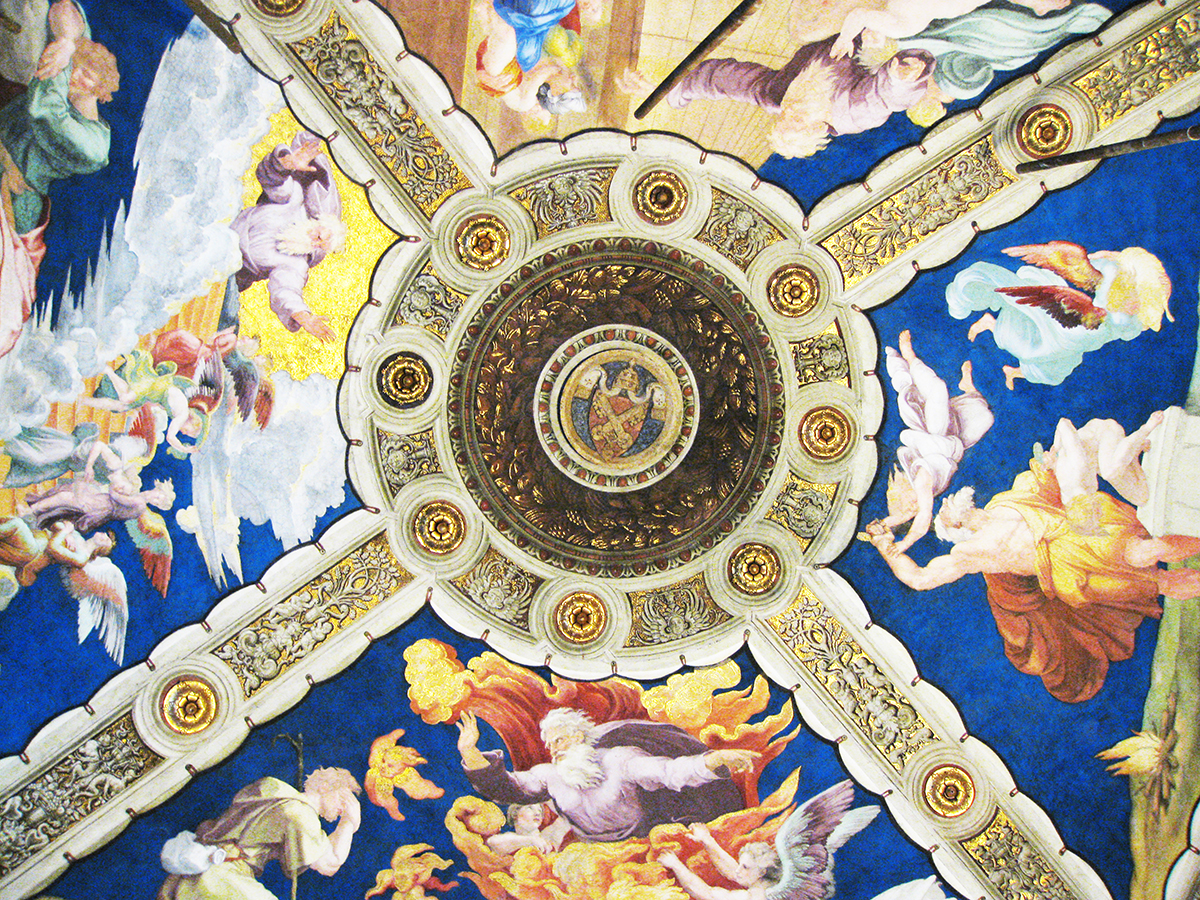 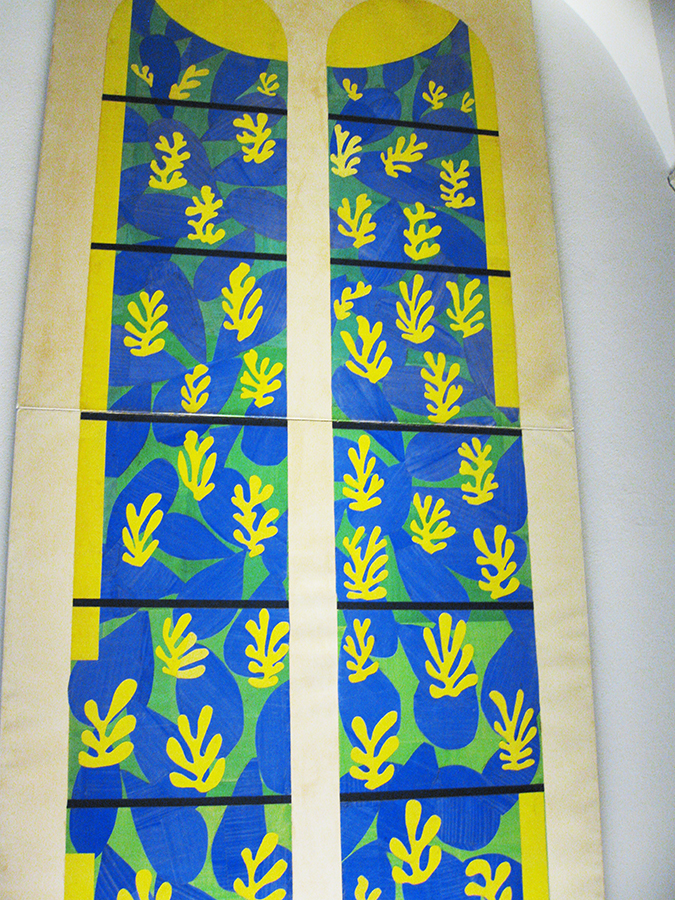 And throughout all of this, I tried to find gluten-free food. Buoyed by my success in finding gluten-free ingredients in Tuscany, I arrived in Rome thinking it would be easy. On the way to our hotel from the airport, we passed a restaurant advertising gluten-free pasta and I thought, ‘oh, great, there are going to be lots of restaurants like this’. But easy it certainly wasn’t! In fact, I found it very hard to track down anything gluten-free – and then the problem was compounded by the fact that there seemed to be cheese in everything! We were served cheese (in various shapes and sizes) for breakfast and, as I looked for something to eat for lunch and for dinner, I was overwhelmed by the frequency of cheese – it seemed to be a main staple of the Roman’s diet. As Peter and Zoë munched through pizzas and sandwiches all full of the stuff (and ice creams), I hunted and hunted for something I could eat. I saw a couple of cakes in one shop – but in the end, I resorted to the fail-safe thing to do in Italy – go to the Farmacia. Fantastico! There I found a brilliant selection of very good gluten-free goodies – by Schär – especially a really good Foccaccia. 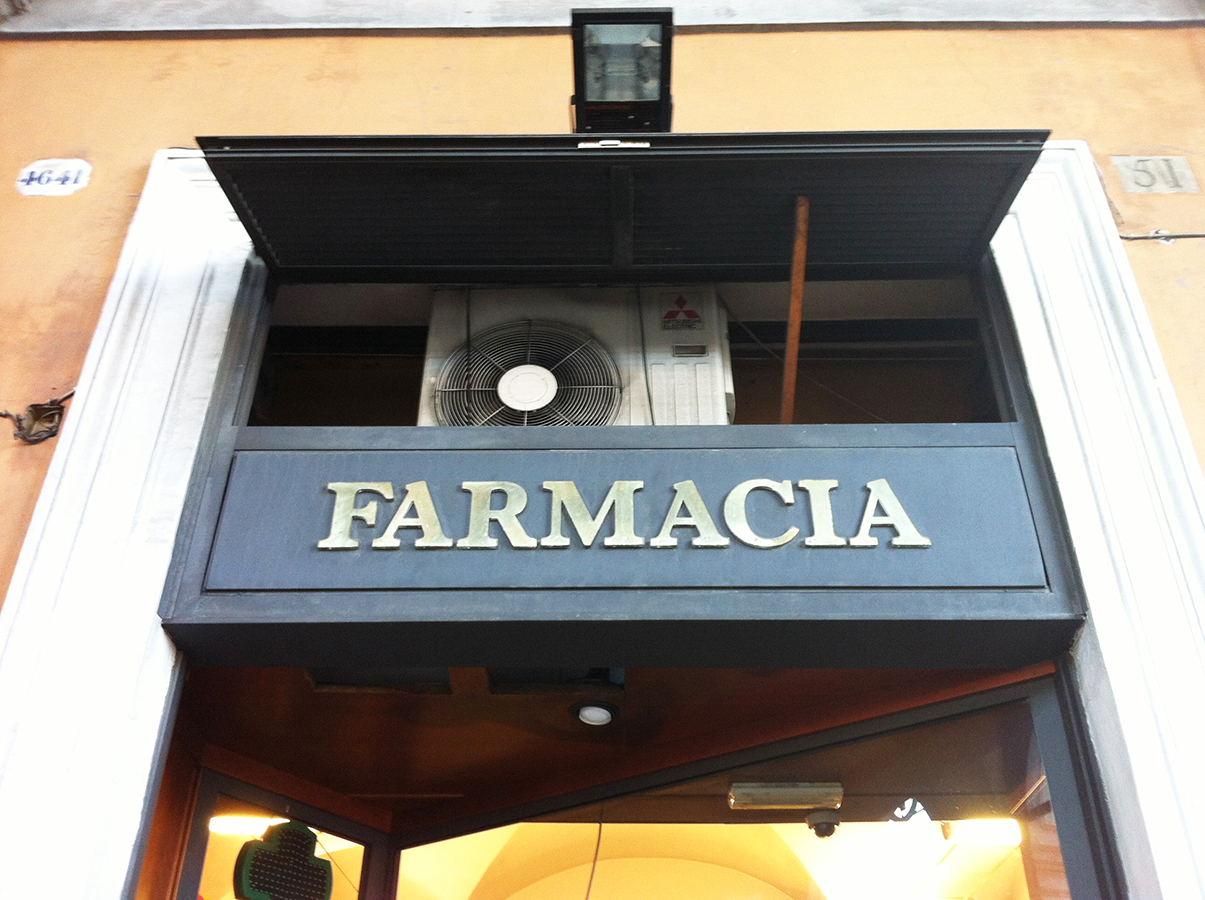 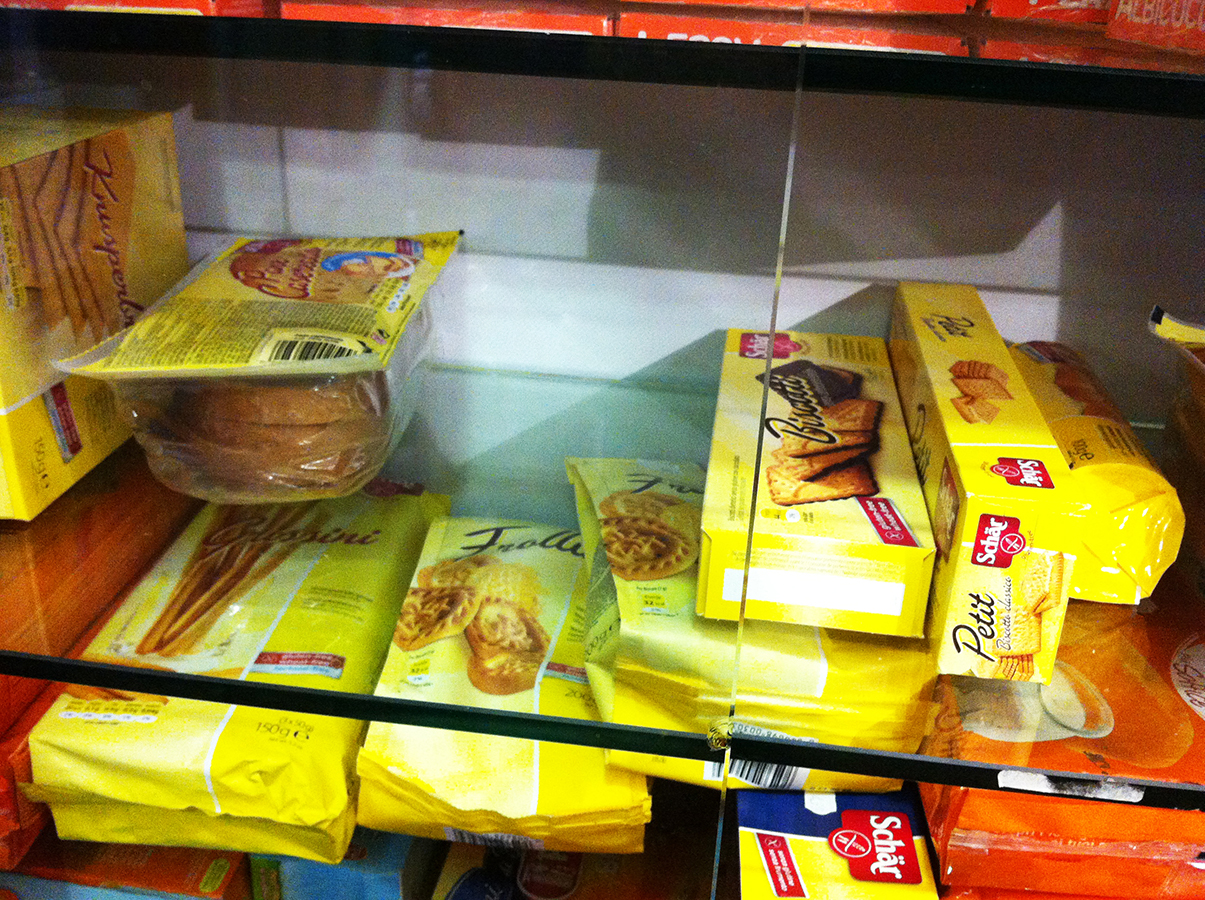 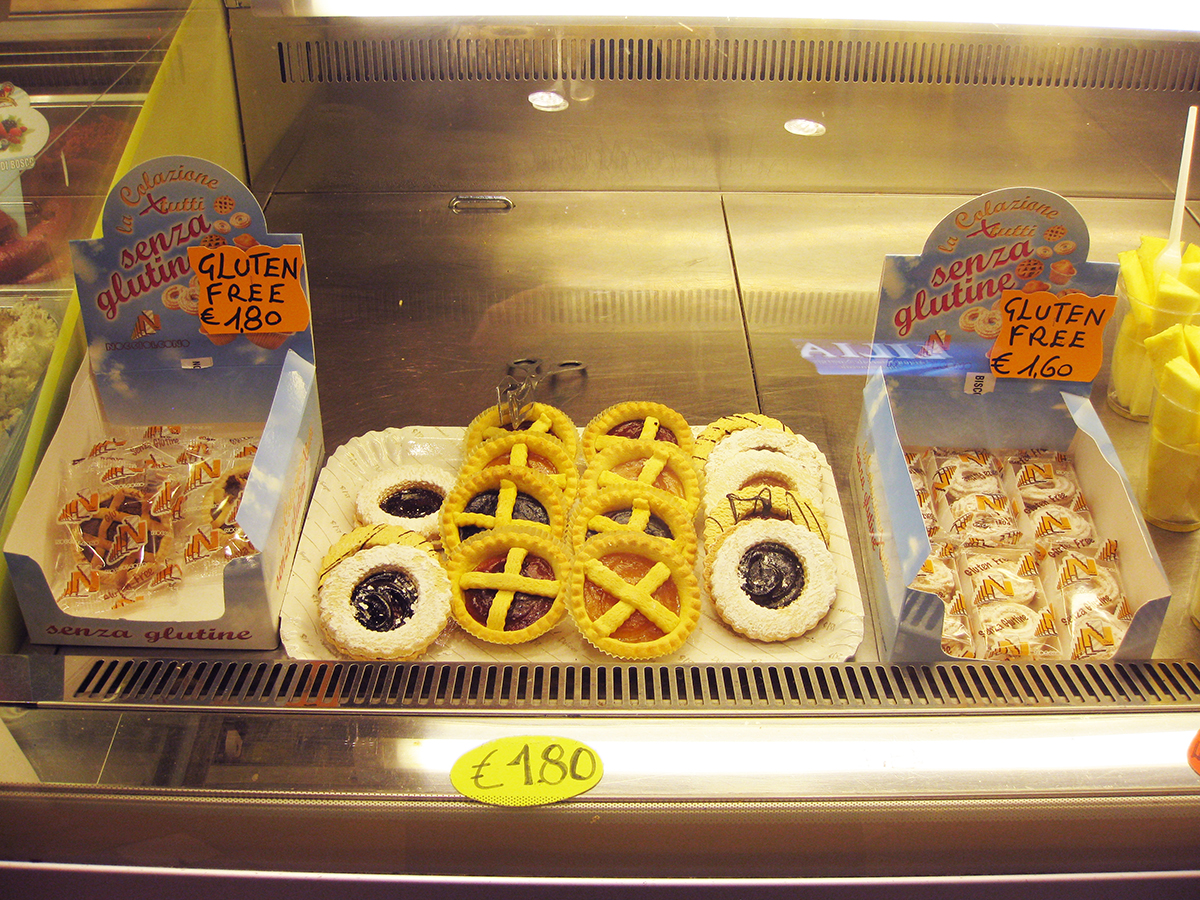 We went out for dinner in the evenings. Both the restaurants we went to on the first and second night had no gluten-free options, so I had the usual safe option of chicken and roast potatoes, and then lamb and the same old roast potatoes. By the third night, I’d given up trying. We tried to find a restaurant that had been recommended to us, but it was closed. So we wandered around and ended up in a bar/restaurant called Mimi & Coco, just because it looked so inviting. We had some drinks, including the wonderful green apple juice that they serve in Italy and then they came to take our food orders. I started to order another potato-orientated dish and they mentioned that they had gluten-free pasta. YAY!! They brought a delicious Penne alla Amatriciana and I sat drinking organic wine and savouring every mouthful of the pasta – with delicious crispy bacon and a lovely, slightly fiery tomato sauce. Finally I found what I had been looking for! You’ll find Mimi & Coco near to Piazza Navona on Via del Governo Vecchio, 72 00186 Roma, Italia. 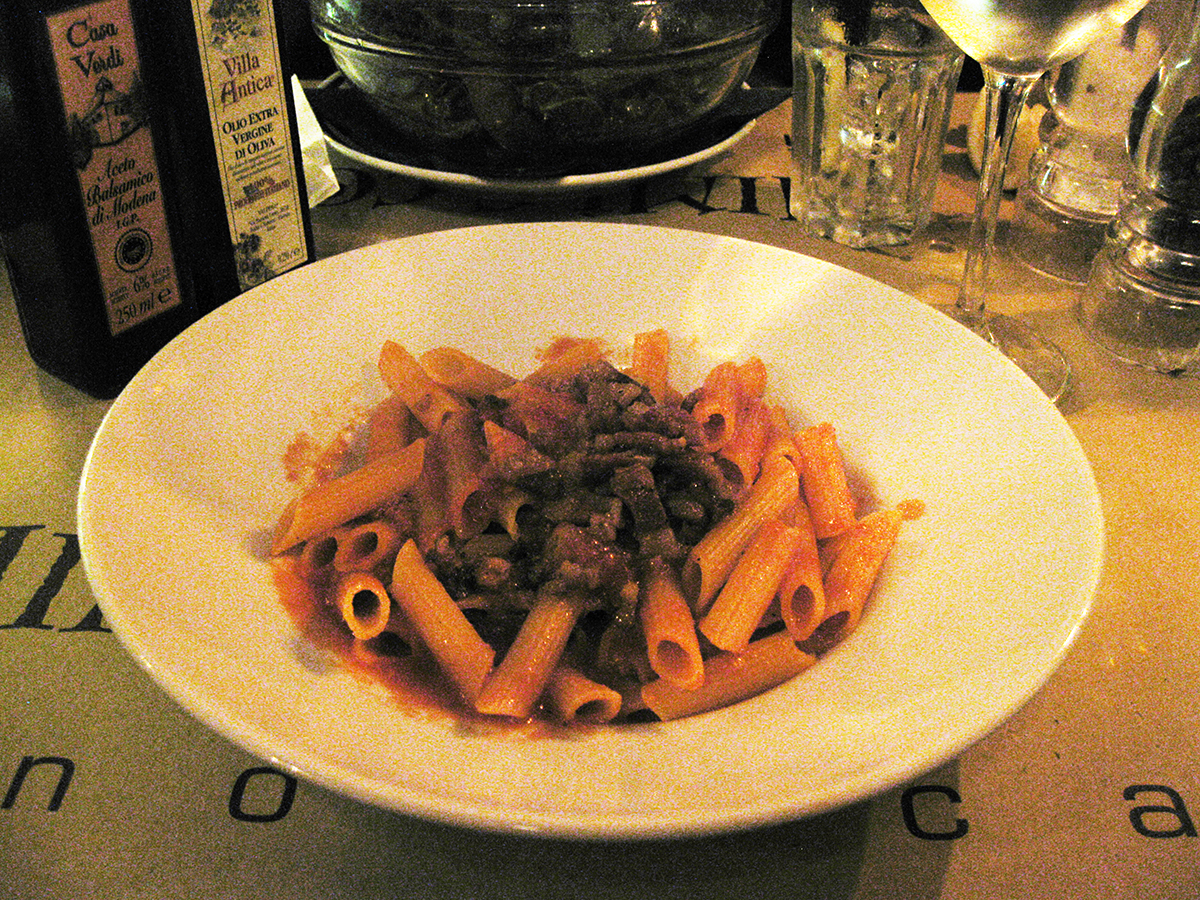 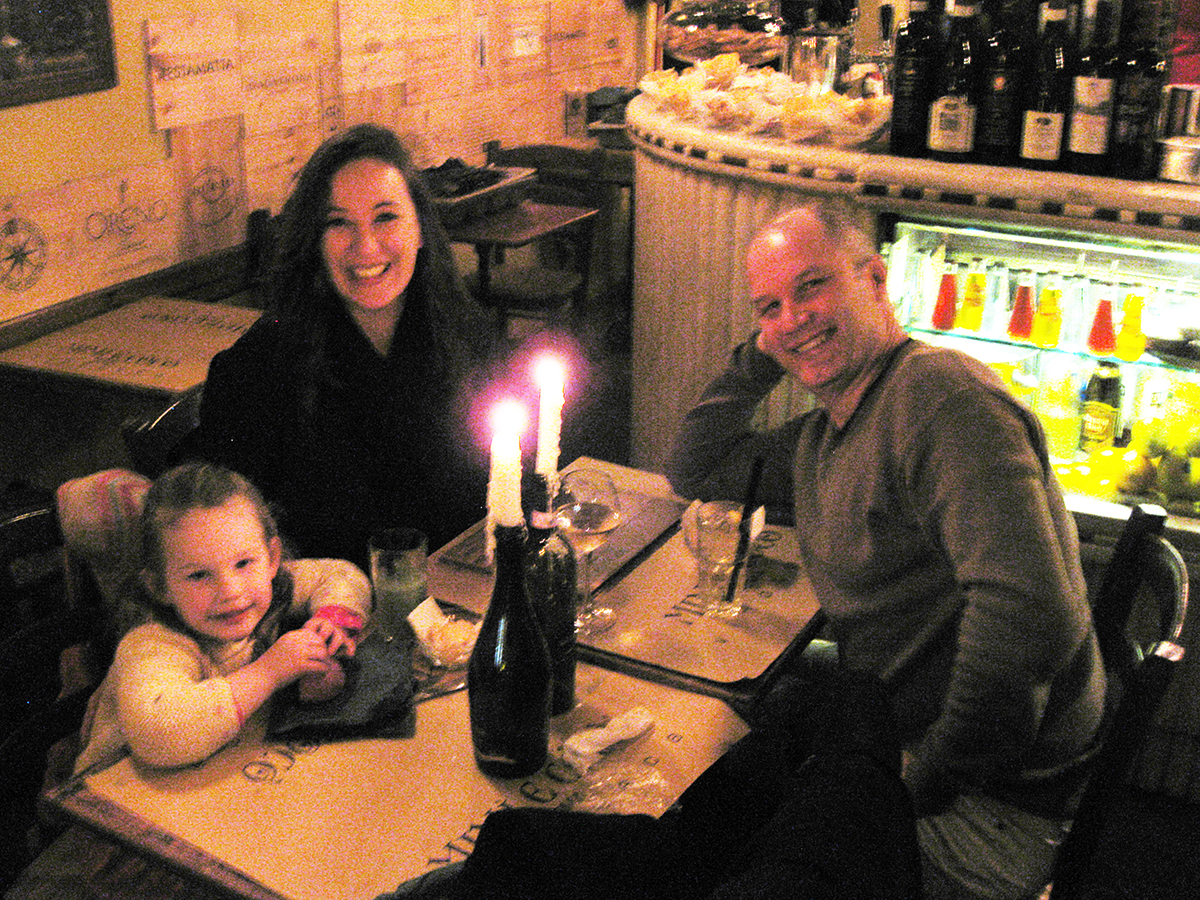